You know how on cop shows the detectives always show the crime scene photos to the person they believe to be the perp to see if it triggers a reaction?

Below, we’re going to show you a bunch of images of things that are wrong when formatting stories on your news site — little things you’d likely be called out for if applying for our Story Page Excellence badge.

These are things we’ve seen enough times to know they’re commonly overlooked. For fixes, follow the hyperlinks, when present, or instructions outlined for each one.

And now, the photos from the crime scene: 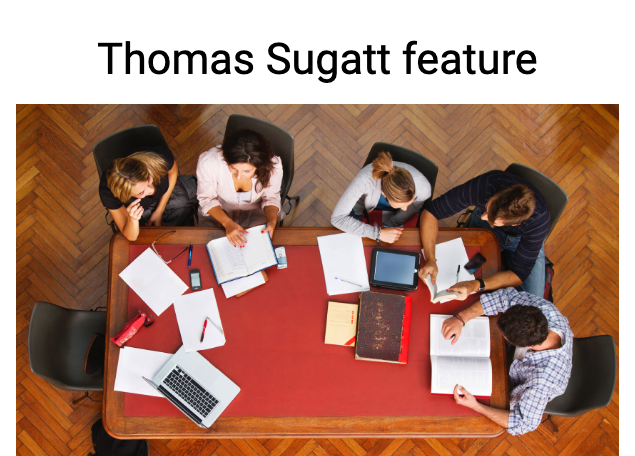 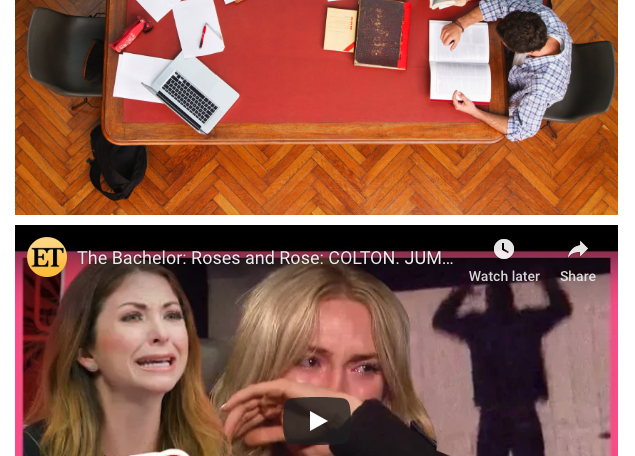 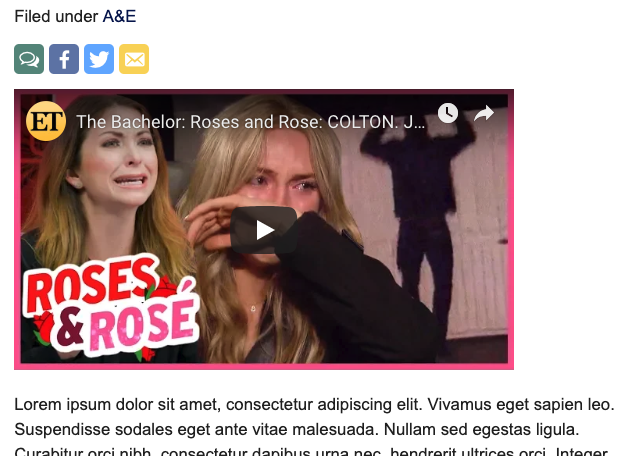 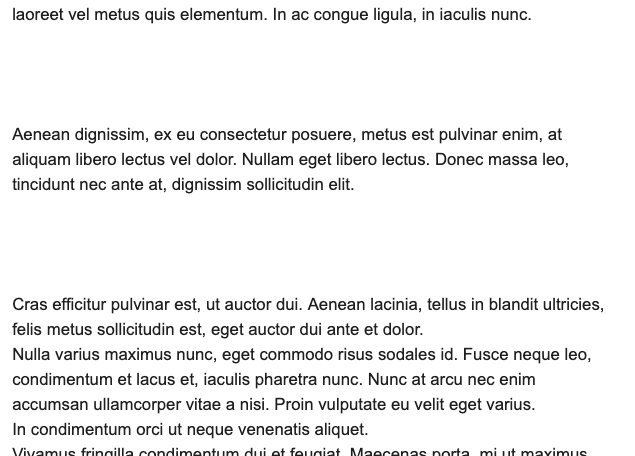 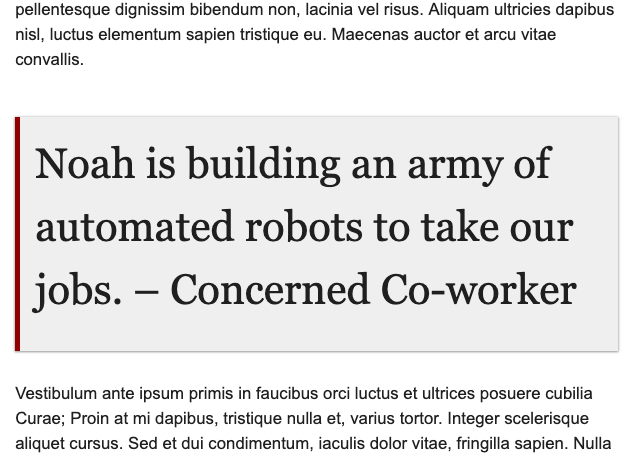 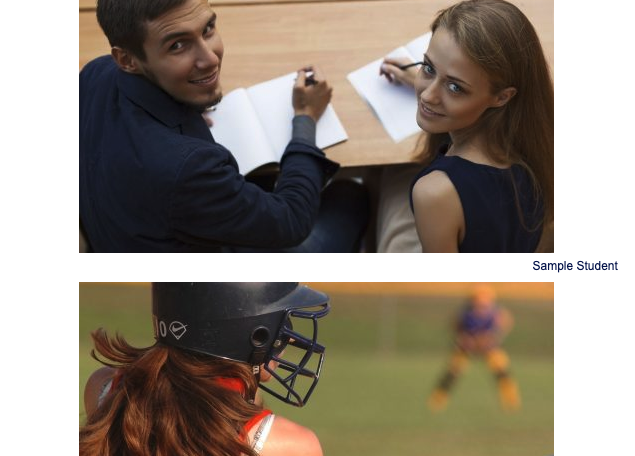 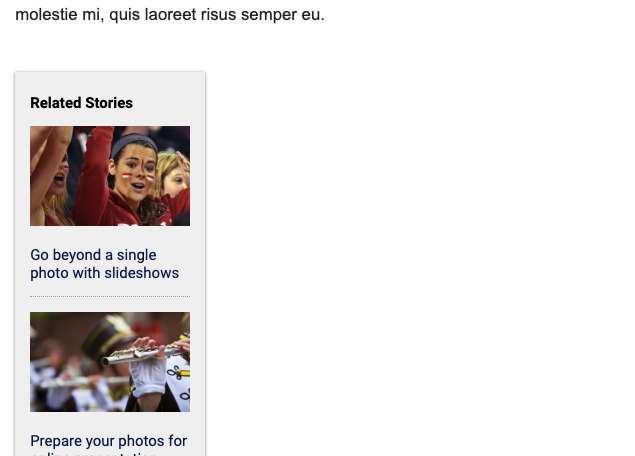