It’s on. 2017 is in full swing, SNO’s Distinguished Sites program is open for business, and you guys are really bringing it this year. Badge submissions opened just two months ago, but already we’ve handed out 63. 63! Submissions are coming in all the time (like, literally all the time,) and we’re up to our elbows with great work to review.

Texas is killing it, with six different publications earning a total of 15 badges, and Frisco’s Liberty Wingspan claiming the honor of the first Distinguished Site of 2017 back in December. (And no big deal, but two, yes two, local Frisco papers ran the story of Wingspan’s big score, so they’re like, kind of famous now. Just sayin’.) 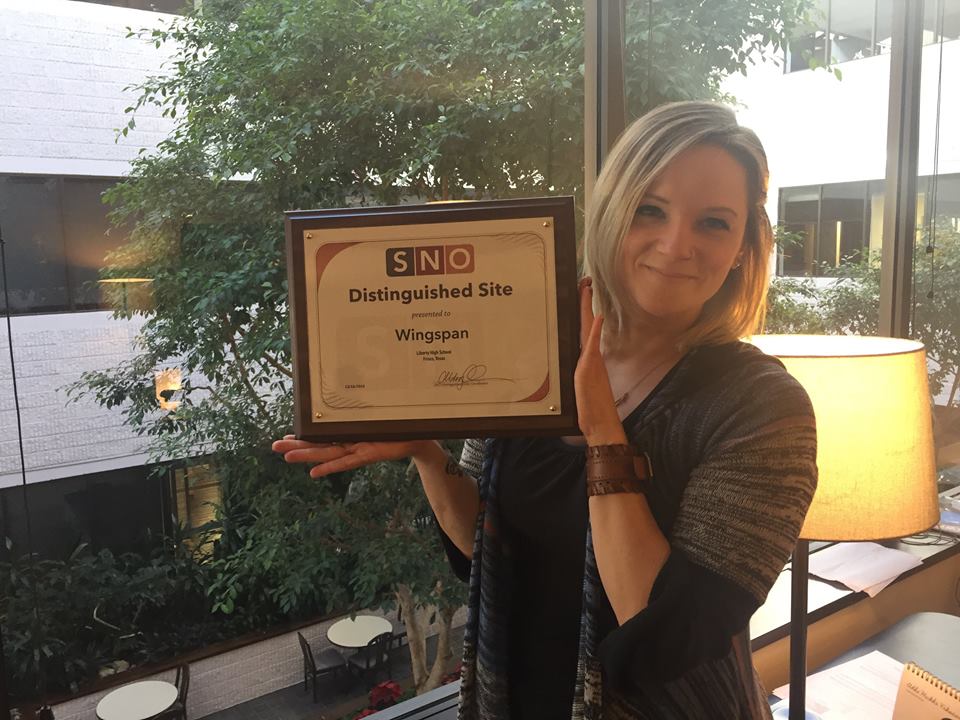 When it comes to individual schools with badges under their belt, Minnesota is claiming second place right now, with four publications earning badges. But it’s their neighbor to the south that snuck in to claim the title of second Distinguished Site of 2017: Iowa City West’sWest Side Story scooped up that honor yesterday, earning their sixth and final badge for the win. And we’ve got to assume the competition is fierce in Iowa City, because Iowa City High’s paper, The Little Hawk, tweeted this photo just last week: 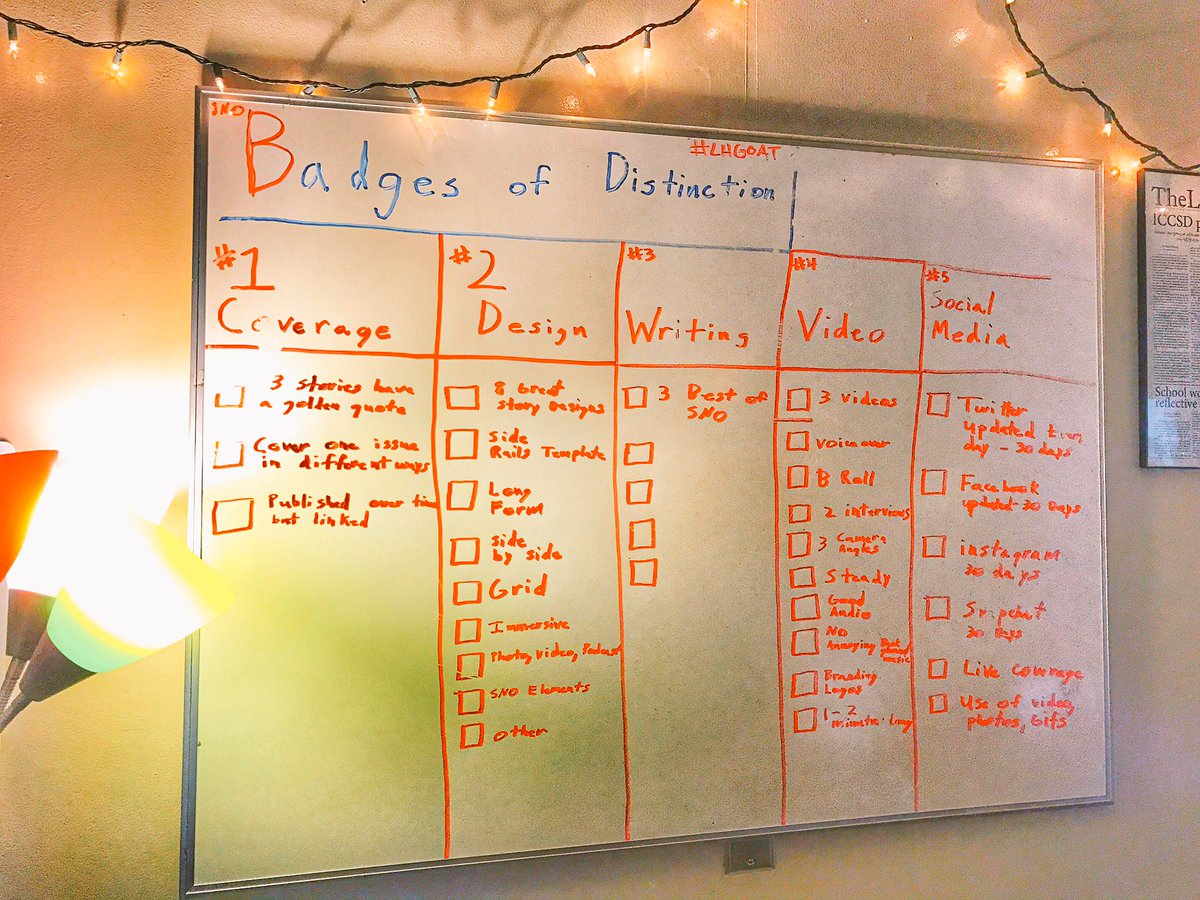 And let’s not forget about our friends to the east: Tennessee, Virginia, and Maryland all have papers with three or more badges right now. (Maryland’s got more than one, even. Blam.) Clearly, the competition is stiff.

So, are you ready to get into the game? It’s fun, it’s challenging, and, as Wingspan adviser Brian Higgins says: “Whether or not the goal is to become a SNO Distinguished Site, participation in the program will make for a better site.”

So there you go. Let’s see what you’ve got.